Psychedelic medicine and Psychedelic Assisted Therapy comprise an emerging field with tremendous therapeutic potential, quickly gaining recognition as cutting edge, powerful, and safe options for treatment-resistant psychiatric disorders. In light of this novel emerging evidence, Wayfound is committed to investigate, research and deploy new approaches for patients who have thus far been resistant to conventional treatment.

Dr. Ravinder Bains earned a bachelor’s degree in psychology prior to studying medicine at the University of Manitoba in his home province. He completed a psychiatric residency at Dalhousie University, where he went on to complete a fellowship in Intensive Short Term Dynamic Psychotherapy (ISTDP). Since graduating in 2006, he has enjoyed practicing as a psychiatrist, and as a psychotherapist, but has also been increasingly aware of the limitations of conventional psychiatric medications. These medicines are very often ineffective, intolerable, as well as often dependency forming.

Dr. Bains has always emphasized psychotherapy and lifestyle interventions, wherever possible. However, having followed research developments of recent years, he has become increasingly enthusiastic about the prospects of the treatments known as psychedelic medicines and psychedelic-assisted psychotherapies. These therapies hold tremendous promise for a broad range of psychiatric disorders, particularly treatment-resistant disorders. As such, he is delighted to work with the Wayfound mental health team to help bring psychedelic medicines into modern practice as research, clinical experience and regulation allow.*

In addition to traditional psychiatric services and independent medical evaluations (IMEs), Dr. Bains and the Wayfound team are excited to work towards offering ketamine therapy, and eventually other psychedelic-assisted therapies, to their clients.

* Presently, some forms of ketamine and ketamine-assisted psychotherapies are prescriptible and patients are beginning to be granted Health Canada exemption status for use of psilocybin to treat end-of-life anxiety and other treatment-refractory mental health conditions. 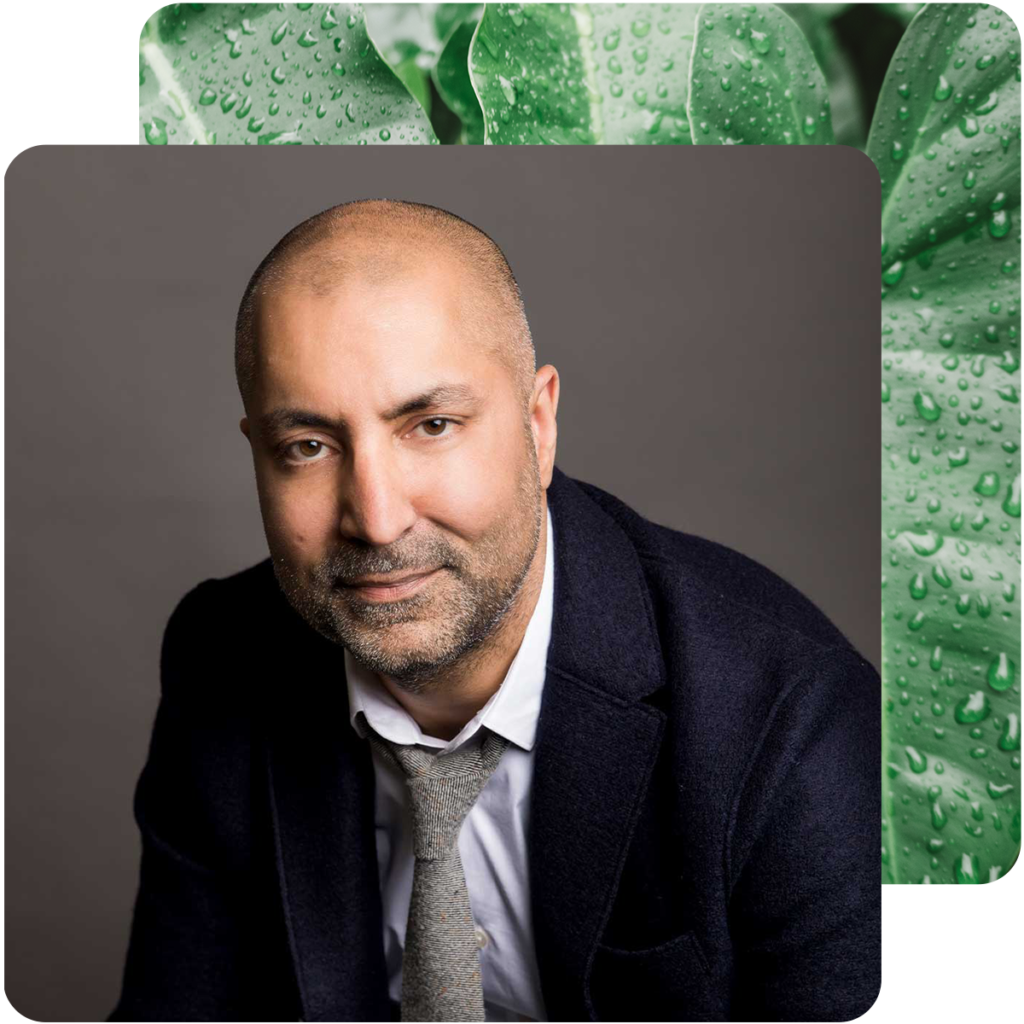 Psychiatric services are available by referral only. 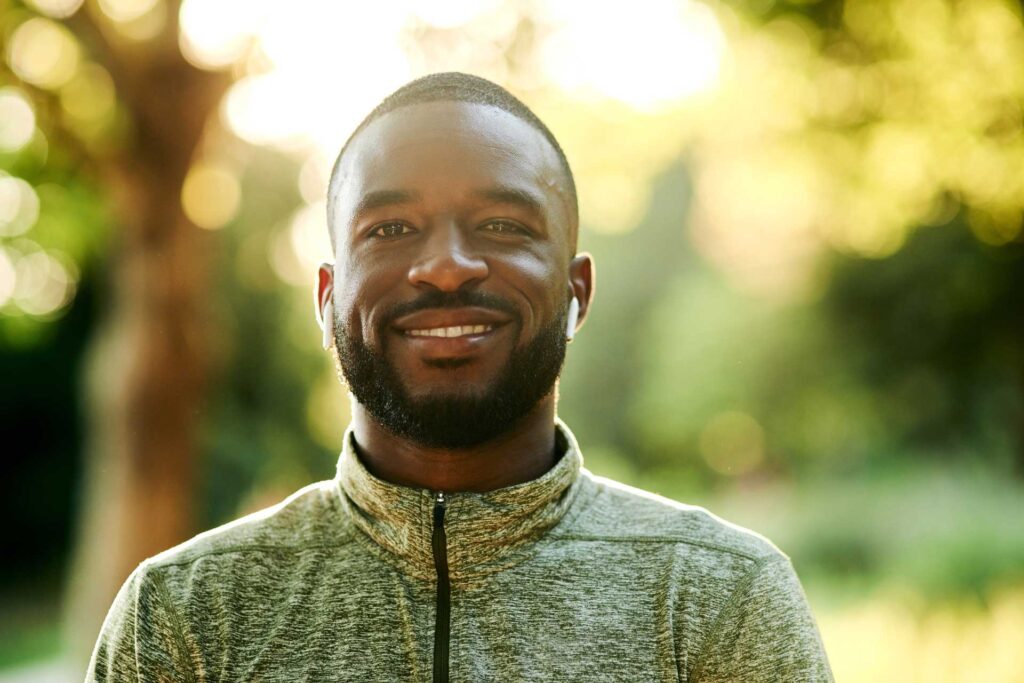 Wayfound is currently assessing patients for suitability for ketamine therapy, particularly for patients with treatment resistant depression or PTSD. Psychiatric assessment for ketamine therapy will be offered upon physician referral. Please contact Wayfound for details. 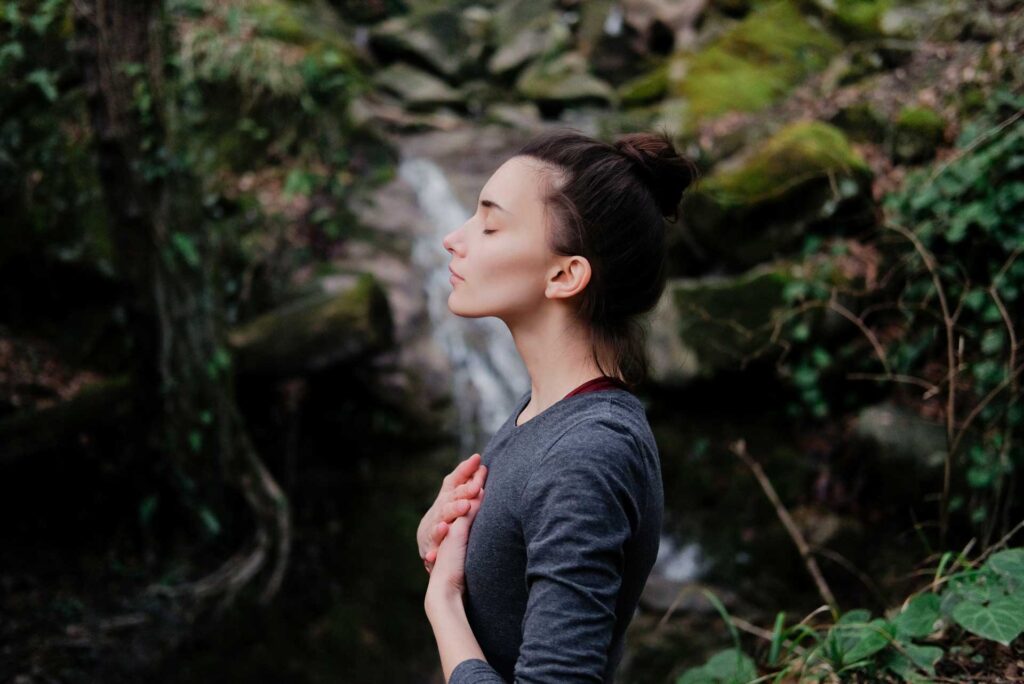